If many Geekvape products have made a mark, so will this one : the Obelisk 65 FC in the colours of Paris Saint-Germain. Indeed, Geekvape is an official partner of PSG for 2022. The result is a model whose aesthetics are based on the visual codes of the most famous club in French football.

The Obelisk 65 FC has a battery life of 2200 mAh, develops 65W of maximum power, has a 4.5 ml cartridge and offers multiple operating modes. It only takes 18 minutes to recharge. A unique product in more ways than one.

A compact and easily transportable pod in the PSG colours

Geekvape has been making its mark on the vape world for years. It is therefore only natural that it should become the official partner of Paris Saint-Germain for 2022. As a reminder, the PSG is the most beautiful record of French football, prestigious players and fans who are no longer counted. Also, the manufacturer marks this association by giving birth to a version with the colours of the PSG for 3 of its models, 3 inescapable of its catalogue which are the Aegis 1FC, the Aegis Solo 2 and this Obelisk 65 FC. 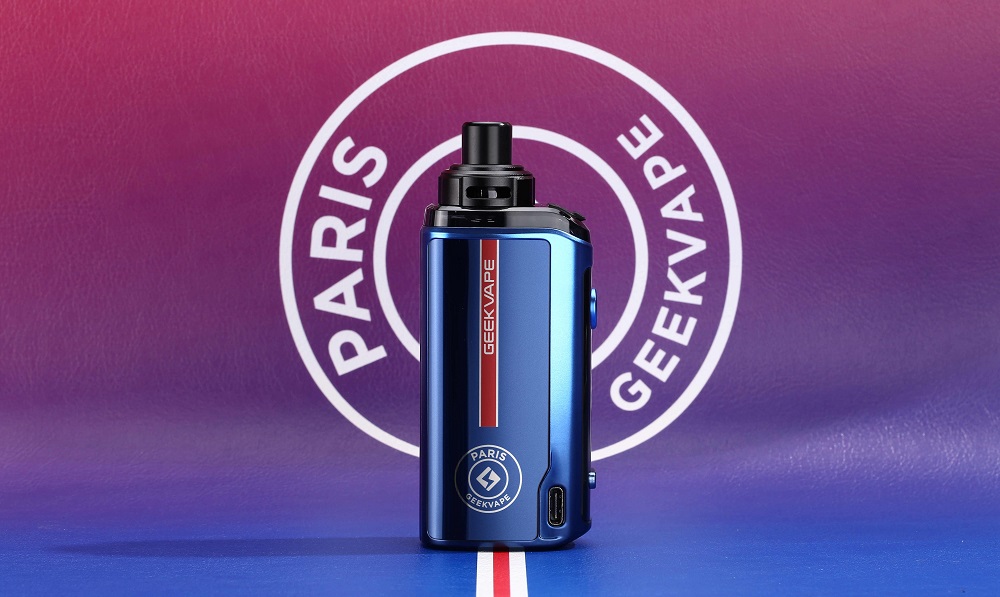 The Obelisk 65 FC has an obvious appeal with its battery that features the famous blue and red of the players’ shirts. The club’s name and famous logo are visible on the sides, as well as a red stripe with white edges on which the brand name appears. In short, this version of the Obelisk 65 FC offers a unique aesthetic. 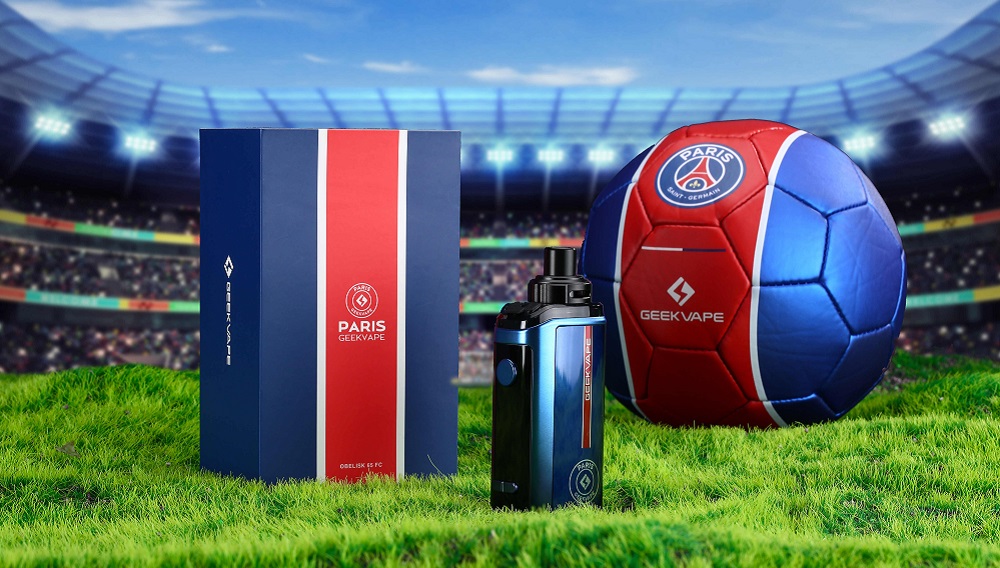 Designed by Geekvape, the Obelisk 65 FC kit is an extension of the Obelisk 65, that other beautiful device to which it brings some new features. The 65 FC certainly has everything to seduce, starting with its rounded edges that allow a comfortable grip. It also has dimensions of 101 x 42 x 27 mm. It is therefore an electronic cigarette of reduced size and easily transportable. With this kit, the user will be able to vapour wherever he wishes, especially as the Obelisk 65 FC is shock and water resistant. So no need to worry about taking it to the football stadiums.

An electronic device with multiple possibilities 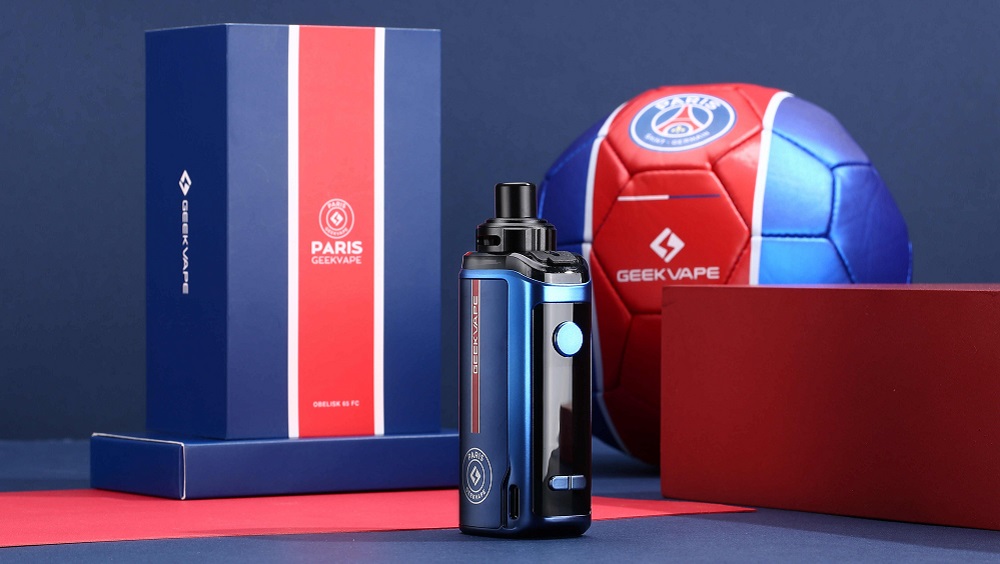 As far as technical performance is concerned, the Obelisk 65 FC has nothing to envy to other models. It has the particularity of being equipped with 2 integrated batteries. Each of them has 1100 mAh, so it has a considerable autonomy of 2200 mAh. As for recharging, it is done via a USB type-C cable (supplied). But that’s not all. The battery takes just 18 minutes to go from 0 to 100% charge. This charging speed is one of the great strengths of the Obelisk 65 FC. 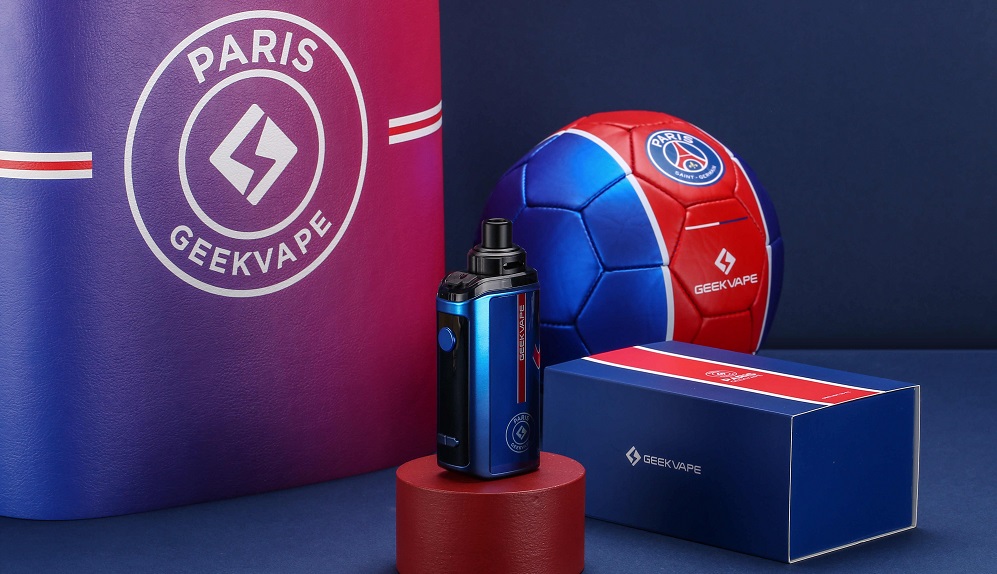 In addition, we are dealing with a battery whose life expectancy – tested by TÜV Süd – is higher than normal. The device is even able to withstand the OTG reverse charge. 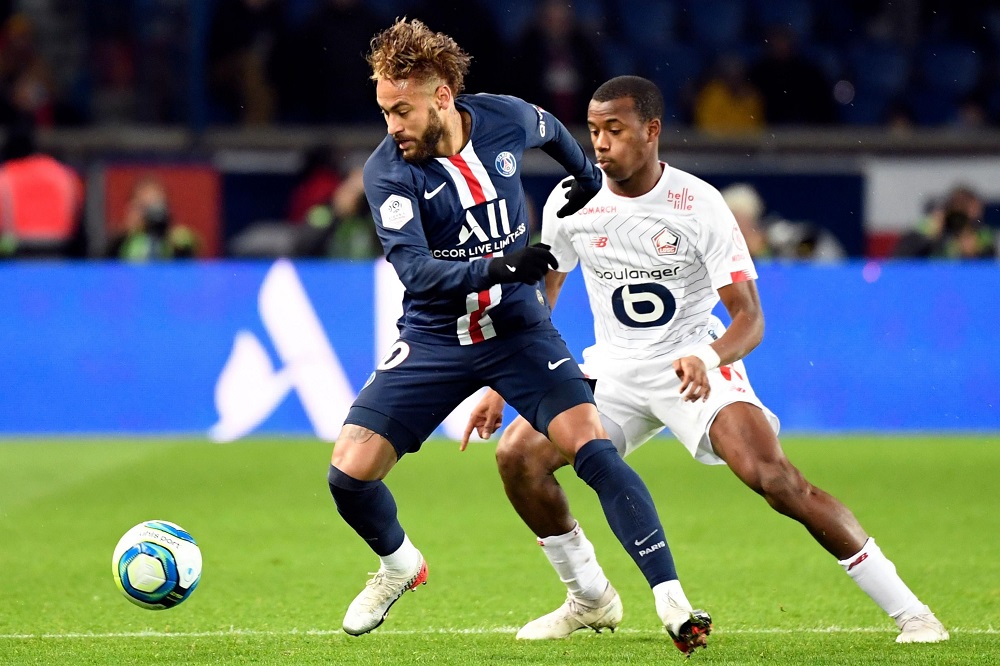 The kit is also equipped with the AS Chip. It is then able to deliver a maximum power of 65W and to offer a number of operating modes :

The power varies between 5 and 65W, the temperature between 100 and 315°, and the OTG mode is the big novelty. Thanks to it, it is possible to charge electronic devices on the kit, including a smartphone. 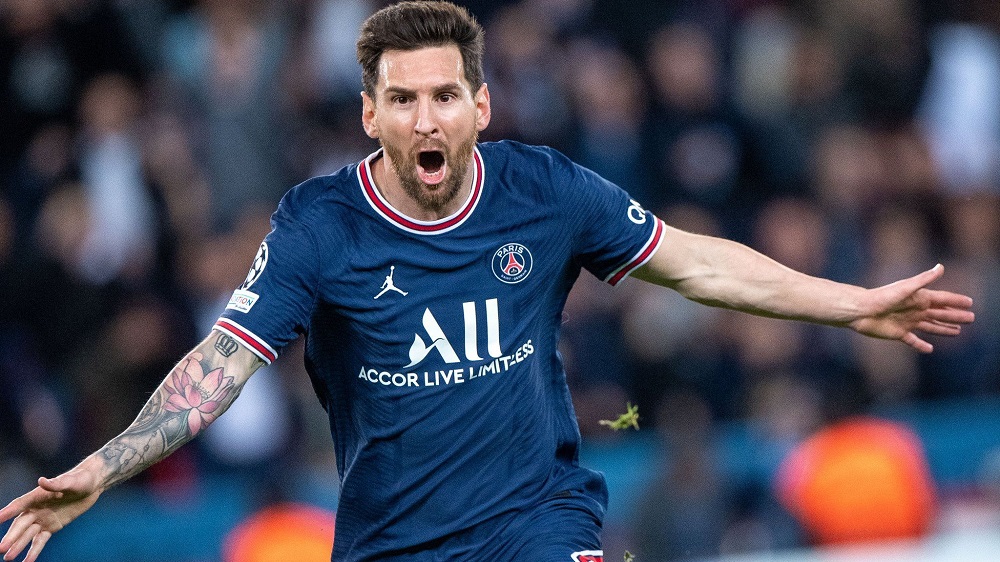 Finally, to control these functions, the user is entitled to a 0.96″ TFT colour display. Several information are communicated, among others the power, the value of the coil and the chosen mode. 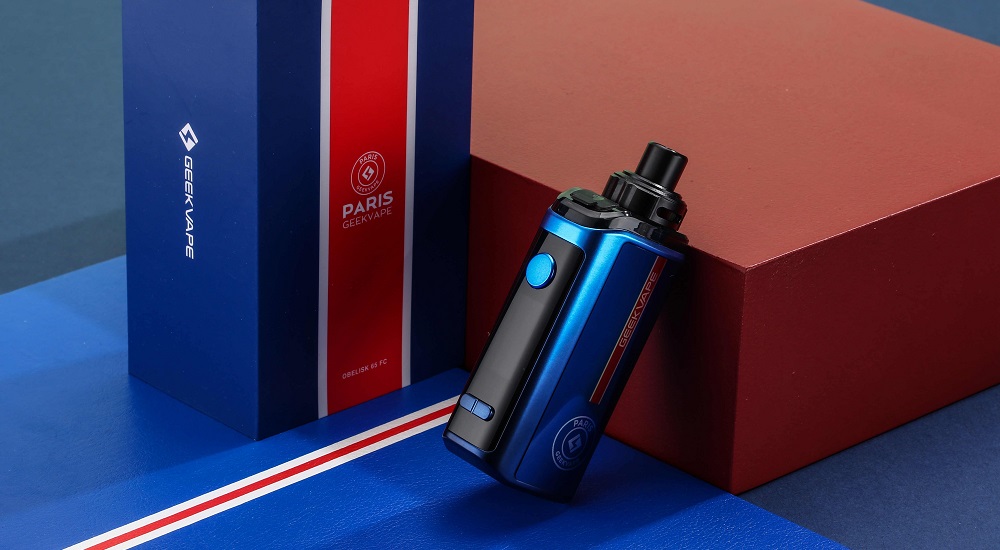 The Obelisk 65 FC is generous in e-liquid autonomy. It owes this autonomy to its 4.5 ml cartridge, which, moreover, is waterproof, easily attached to the battery, is filled from above and has an adjustable airflow.

Finally, this cartridge is compatible with Geekvape B coils. 2 are included :

Geekvape has no equal when it comes to creating excellent kits. It proves it once again with this PSG version of the Obelisk 65 FC, a remarkable kit that will captivate vapers, especially football fans.

It is equipped with an built-in battery of 3200 mAh, a TFT color display of 0.96". The Aspire ASP chipset allows you to navigate through different modes such as power, voltage or temperature control.

Ambition Mods unveils a new device that can be used in box or tube format simply by doing a little DIY.

This mod can work with a battery 18650 or 18350, depending on the format for which you choose and to deliver up to 50W ofpower. In box format, it is possible to add an atomizer up to 27mm in diameter and in tube format 23mm.

It is possible to vary the modes of operation through a 0.49" OLED screen.

With its bottle-like tubular shape and ultra-compactness, Airscream's AirsPops is striking in its aesthetic originality. However, it would be wrong to limit it to the quality of its appearance. The AirsPops Bottle offers an autonomy of 1200 mAh, displays a capacity of 2 ml and is easy to use. This product is excellent.

Christmas box Aspire consisting of the kit Zelos Nano. With a built-in battery of 1600 mAh, 3 levels of power and 2 modes of operation, this kit has obvious advantages to rise to the level of kits of excellence. In addition, the Nautilus Nano serves as an atomizer. The vapoteur will take advantage of its capacity of 2 ml, its adjustable airflow and its compatibility with the Nautilus resistances.

The Zelos Nano Aspire is intended to draw MTL. It is an ideal kit for beginners.

The Aspire Vilter's features include 10 to 15 watts of power, a 450 mAh battery and a 2 ml capacity. But what will delight most is the possibility of using a paper and PET filter as a drip tip. This filter will make it look like a traditional cigarette between the lips. This will ensure a smooth transition for anyone switching to an electronic cigarette.

The Vilter kit from Aspire or the perfect pod for beginners.